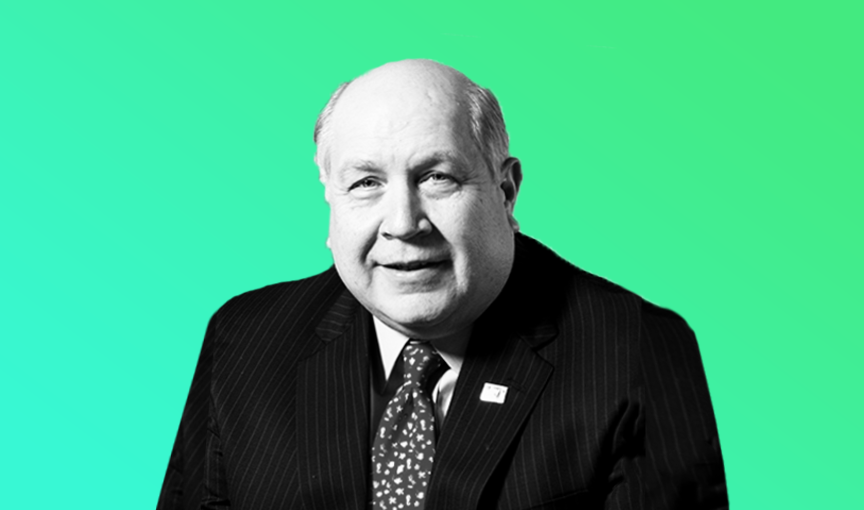 January was only six months ago, but it seems like a world away.  By the end of that month, disruptions in supply chains had started to affect American businesses. "Tech Sector Fears Supply Delays as Effects of Virus Ripple Through China," read the headline of a story from the Wall Street Journal on Jan. 31.

But the tech sector was only the first to start facing delays.  Before long, businesses large and small, from the automobile and pharmaceutical industries to retailers and manufacturers, began to face supply chain issues.

Only two weeks before that headline appeared, the U.S. Senate ratified the USMCA trade agreement, the long-awaited successor to NAFTA.  USMCA, which takes effect July 1, will bring North American free trade into the 21st Century.  The updated agreement between the United States, Mexico and Canada solidifies the world's largest trade bloc, with a combined population of 450 million people and total GDP of nearly $25 trillion.

The COVID-19 pandemic has dramatically highlighted how U.S. dependence on far-flung supply chains can pose a threat to our public health, our economic vitality and even our national security.  Limited access to critical medical supplies, manufactured goods and technology components have magnified the impact of the pandemic.

At the same time, USMCA offers a solution for diversifying those supply chains and bringing more of them closer to home.  We may not be able to immediately onshore our supply chains to North America.  But the pandemic has brutally demonstrated the need for the United States and its closest neighbors to develop their capacity to, at the very least, supplement existing supply chains.  It has also provided a resounding response to those who have said manufacturing and production will never return to the United States.

Add in what American businesses have been able to re-source from Canadian and Mexican suppliers, and we have a vision for what a new or parallel system of USMCA supply chains might look like. This system would give the U.S. economy the resiliency to minimize or avoid the kinds of shocks it has endured over the past few months. It's important that we return to the idea of thinking "more North American."

In order for new supply chains built on USMCA to be viable for American businesses, they must also be efficient.  Creating such an efficient system will require a significant - and long overdue -- investment in our nation's trade infrastructure, to enhance the supply chain.

Modern industry relies on the careful coordination of lead times, inventories and deliveries to maximize efficiency.  Delays or bottlenecks at any point in the logistics process can be disastrous for businesses and consumers, as the effects of COVID-19 have demonstrated. USMCA supply chains face two barriers on this count:  our antiquated ports of entry and our aging transportation infrastructure.

The Port of Laredo is now the nation's largest port, overtaking the Port of Los Angeles with $232 billion of trade in 2019.  Yet the goods that enter the United States from Mexico in Laredo, as at other ports of entry on the southern and northern borders, are processed through decades-old customs facilities utilizing outdated technology.

Years of underfunding our system of roadways and bridges creates additional delays, as well as issues of public safety.  Again, using Laredo as an example, once these goods enter the United States, most travel north by truck on Interstate 35 to destinations across the United States and must continue to do so in the most safe and efficient manner.

These issues must be addressed for USMCA supply chains to be a realistic option.  As the White House and Congress consider an infrastructure program in response to COVID-19, there can be no wiser investments than those in our ports of entry and our transportation system.  Such investments would not only enhance trade with Mexico and Canada, which reached nearly $1.4 trillion last year and supported 12 million American jobs, but will also solidify the national and trinational significance of our economies. They would also help create a supply chain system that makes the United States more resilient and prosperous and less dependent on distant suppliers.