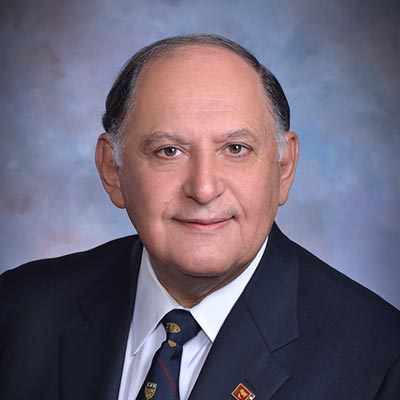 With more than 50 years of banking experience, including 37 years as President of Laredo's Commerce Bank, Ignacio Urrabazo has established himself as one of the leading small business-banking experts in the United States.

Mr. Urrabazo has been the chairman of both the National Bankers Association and the Texas Bankers Association. The TBA is the largest and most powerful state banking organization in the country. He has also been involved in U.S.-Mexico border financial services and relationships since taking a leadership role in the creation of Commerce Bank in 1983. Under his direction, Commerce Bank, part of International Bancshares Corporation, a $12.5 billion financial holding company and the largest Hispanic minority-owned bank in the country, has grown from a start up bank to more than $550 million.  Commerce Bank has always been considered and is consistently recognized as "High Performance Bank".  Mr. Urrabazo is currently involved in the Compliance Review Committee and is heading the CRA Committee and the Small Business Committee including the PPP Program for the holding company.

He was one of the original 15 members of the FDIC Advisory Committee on community banking.  He has testified before the US Congress on two occasions on the passage of NAFTA and the impact of the DFA on community banking.  For more than two decades he has been the chairman of the MinBanc Foundation, a non-profit organization he helped create in 1999 to increase educational opportunities in the minority banking community. 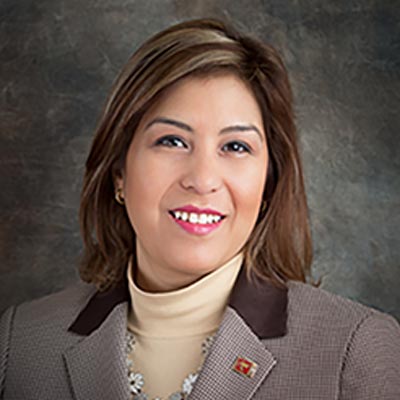 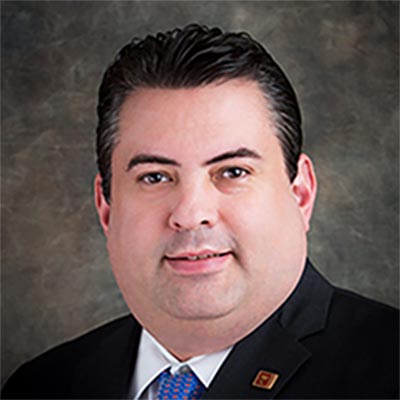 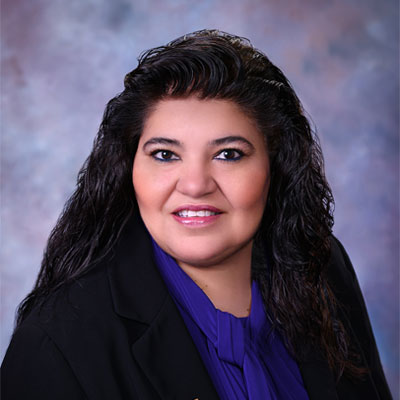 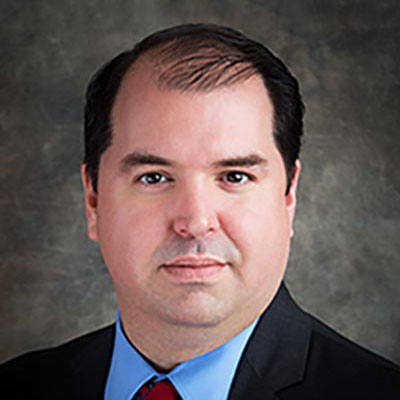 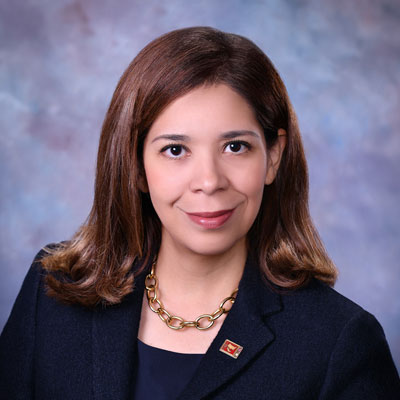 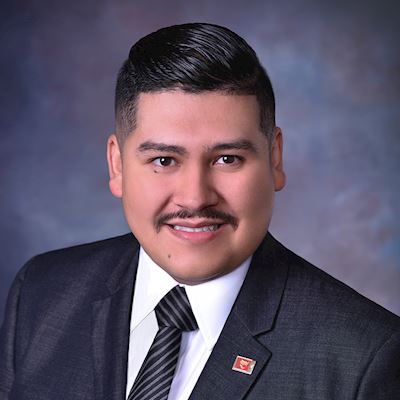 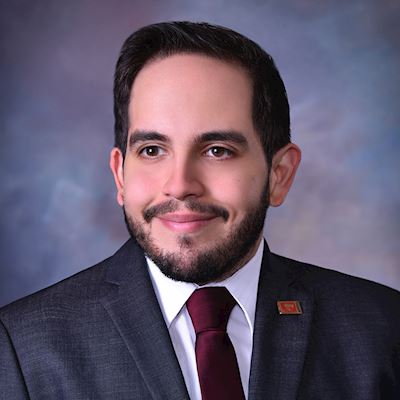