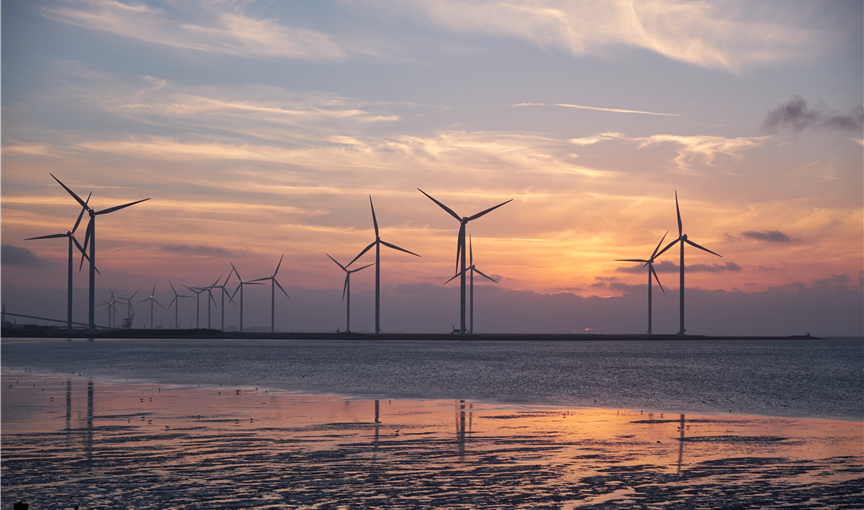 The late Sen. John McCain famously observed in 2014 that Russia under President Vladimir Putin was "a gas station masquerading as a country." Since the Russian invasion of Ukraine in February, we've  seen just how true that observation is and just how dangerously dependent the world is on Russian  oil and gas.

Oil prices peaked above $123 per barrel shortly after Russia's invasion, with the national average  price for a gallon of gasoline hitting $4.33 on March 11. Prices have retreated slightly since then but remain well above pre-invasion levels.

The Biden administration has taken a number of steps to attempt to deal with skyrocketing energy prices. The White House is releasing, on average, one million barrels of oil daily from the nation's Strategic Petroleum Reserve. And the administration has also sought increased supply from  Venezuela, Saudi Arabia and, indirectly, Iran to put more crude oil on the global market.

However, previous experience with tapping the Strategic Petroleum Reserve - as other presidents have done in crisis situations — demonstrates only a short-term impact. And why should the United States, which has led the technological innovation that has unlocked vast new domestic stores of oil and gas, need to turn to other countries — some of which are hostile to the United States — for help?

The truth is the United States could fully address the current supply issue and replace Russia as Europe's energy provider — if the industry and workers had confidence in the future. The issue isn't about access to federal leases, contrary to the theatrics of congressional hearings about rising gas prices. The problem is the antagonism the Biden administration continues to demonstrate toward the U.S. oil and gas industry and its explicit goal to accelerate the move away from fossil fuels.

Why would investors risk their capital to drill wells — which take six months or more to come online and much longer to become profitable — when the country's political leadership is trying to shrink the oil and gas market? This also explains the shortage of needed workers in the energy industry. Why would laborers choose to work in an industry that they are told on a daily basis is dying and has no future?

Executives and workers have learned from previous boom and bust cycles. They're wary about being whipsawed again.

Another truth is that the global economy will be dependent on fossil fuels for the foreseeable future. Natural gas, especially, should be viewed as a bridge to a cleaner, more sustainable future, displacing coal generation and reducing global emissions while promoting economic growth.

The question is, where will that energy come from? From West and South Texas, or from Russia, Venezuela and Iran? From companies with shareholders and owners in the United States and other democratic nations with free-market economies, or from state-owned monopolies that  despotic regimes use to fund the oppression of their own people and wars of aggression against their neighbors, as Russia is doing in Ukraine?

The price of European dependency on Russian natural gas isn't only counted in Euros. It's also reflected in the muted response by some European nations to the most serious aggression on the continent since World War II.

American oil and gas producers offer an alternative to Russian dependency — if they have the confidence that the Biden administration and Democrats in Congress won't put them out of business. And they offer a path to a cleaner, more responsible energy future while renewable technologies are evolving.

A 2019 report from Texans for Natural Gas found that the United States was producing more oil and natural gas than any country in the world. That same year, the Texas-led shale revolution allowed our state to surpass all other countries in oil production with the exception of Russia, Saudi Arabia and Iraq.

There's no quick fix to today's energy crisis. Oil and gas wells don't get drilled overnight. But Texas energy companies can answer the call for greater energy independence — if Washington will get out of the way.

Gus Barrera is president and CEO of IBC Bank-Corpus Christi.