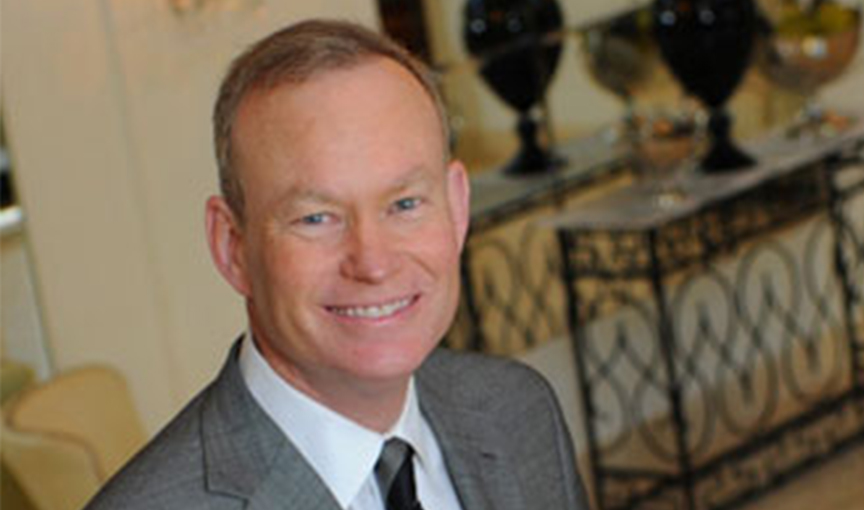 (APR. 18, 2019) OKLAHOMA CITY - IBC Bank-Oklahoma is proud to announce the appointment of Mick Cornett to its board of directors. Previously, Cornett served as the Mayor of Oklahoma City from 2004 to 2018 and as a past president for the United States Conference of Mayors.

"IBC Bank has played a vital role in the success of local businesses and communities in Oklahoma for many years," Cornett said. "I am honored to join IBC Bank-Oklahoma's board of directors and I look forward to helping expand the bank's presence in Oklahoma and North Texas."

"Mick will be a true asset to our IBC-Oklahoma family, and we are elated to have the opportunity to include his expertise as our company moves forward," said IBC Bank-Oklahoma President and CEO Bill Schonacher. "Mick has played an integral role in the growth and sustainment of Oklahoma's economy, and we look forward to continuing that work for the citizens in the communities that we serve."

In addition to his role with IBC Bank-Oklahoma's board of directors, Cornett is the president of Mick Cornett, Inc. and hosts his own television show, The Verdict, in Oklahoma City and Tulsa. He currently serves on the board of the Oklahoma Hall of Fame.

Cornett graduated from the University of Oklahoma with a Bachelor of Arts in journalism. He then went on to complete his MBA from New York University.

IBC Bank-Oklahoma, celebrating its 15th anniversary of doing business, is a member of International Bancshares Corporation (NASDAQ: IBOC), an $11.9 billion multi-bank financial holding company headquartered in Laredo, Texas, with 189 facilities and 287 ATMs serving 89 communities in Oklahoma and Texas. IBC Bank's slogan "We Do More" reflects the bank's dedication to the growth and success of the customers and the communities it has been serving since 1966. International Bancshares Corporation was ranked 22nd on Forbes' prestigious list of 100 Best Banks in America in 2019. In 2018, IBC Bank-Oklahoma received the Crystal Apple Award from Junior Achievement Oklahoma. IBC Bank-Oklahoma has been serving the Sooner State since 2004 and has a retail branch network of 47 locations.  MEMBER FDIC / INTERNATIONAL BANCSHARES CORPORATION. Follow our Facebook page, @IBCBankWeDoMore. More information is available at ibc.com.
USD -
: MMM DD, HH:MM AMPM EDT
Investors
Personal
Business
International
Online Center Options
Frequently Asked Questions
Business Banking
Follow Us:
© 2018 IBC BANK