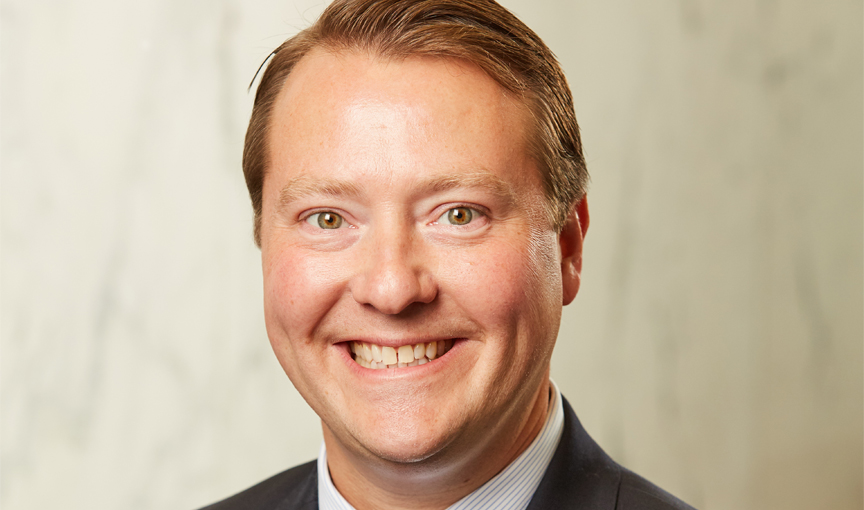 (APR. 2, 2019) DALLAS - IBC Bank is proud to announce the promotion of Scott Studenko to first vice president of commercial banking.

Studenko joined IBC Bank in 2015 and has more than 19 years' experience in the commercial real estate industry. He has been instrumental in advancing IBC Bank's expansion into the Dallas-Fort Worth market and establishing the bank's Dallas headquarters. As first vice president, Studenko is responsible for growing the commercial loan and deposit portfolio in Dallas-Fort Worth and promoting the bank through various business and civic organizations in the area.

"Scott's knowledge and experience have been vital assets in the bank's growth in North Texas," said IBC Bank President & CEO Bill Schonacher. "He has played a key role in establishing relationships in the DFW communities we serve. We are excited and look forward to continued success under his leadership in the market."

Studenko received a Bachelor in Business Administration in finance from Texas A&M University, and is a graduate of the Southwestern Graduate School of Banking. Scott also engages in IBC's "We Do More" philosophy by volunteering with various sports, education, and community initiatives. In his spare time, he enjoys spending time with his family, hunting, and fishing.

IBC Bank-Oklahoma, celebrating its 15th anniversary of doing business, is a member of International Bancshares Corporation (NASDAQ: IBOC), an $11.9 billion multi-bank financial holding company headquartered in Laredo, Texas, with 189 facilities and 287 ATMs serving 89 communities in Oklahoma and Texas. IBC Bank's slogan "We Do More" reflects the bank's dedication to the growth and success of the customers and the communities it has been serving since 1966. International Bancshares Corporation was ranked 22nd on Forbes' prestigious list of 100 Best Banks in America in 2019. In 2018, IBC Bank-Oklahoma received the Crystal Apple Award from Junior Achievement Oklahoma. IBC Bank-Oklahoma has been serving the Sooner State since 2004 and has a retail branch network of 47 locations.  MEMBER FDIC / INTERNATIONAL BANCSHARES CORPORATION
USD -
: MMM DD, HH:MM AMPM EDT
Investors
Personal
Business
International
Online Center Options
Frequently Asked Questions
Business Banking
Follow Us:
© IBC BANK