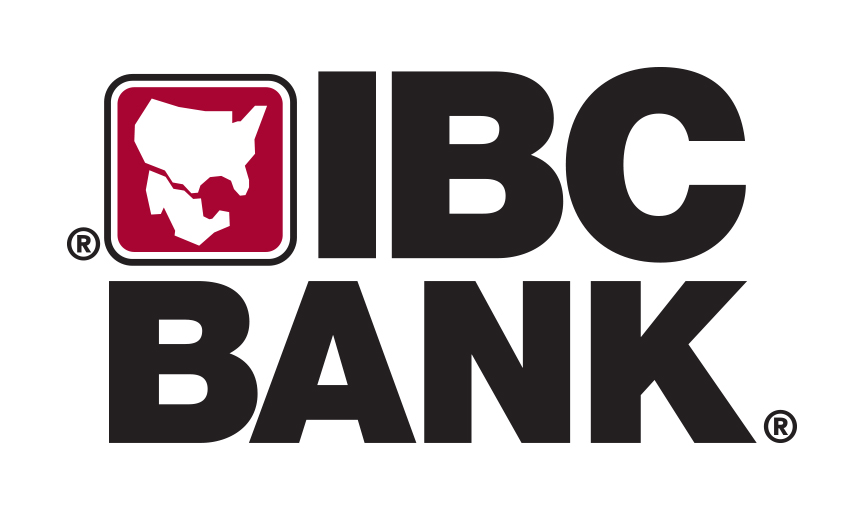 The decrease in net income for the first nine months of 2022 compared to the same period of 2021 is attributed to a non-recurring transaction in 2021 arising from the gain on the sale of an equity interest in a merchant banking investment held by one of our non-bank subsidiaries.  The transaction resulted in a gain in income totaling $42.8 million, net of tax, and was recorded in the second quarter of 2021.  Net income for the first nine months of 2021 without the non-recurring item was $154.6 million, after tax, compared to $194.8 million for the same period of 2022, representing a 26.0 percent increase. Net income for the three and nine months ended September 30, 2022 was positively impacted by an increase in net interest income compared to the same periods of 2021 and can be attributed to an increase in the size of our investment securities portfolio, the interest earned on funds held at the Federal Reserve Bank, and an increase in loan interest income, of which the latter two have increased in line with recent Federal Reserve Board actions to raise interest rates.  The increase in those revenue streams coupled with the cost control initiatives to streamline operations and increase efficiency in recent years have been the primary drivers in achieving the positive earnings results.

"The global health crisis resulting from COVID-19 has continued to have a lingering effect on our business and the economy as a whole.  Economic conditions impacting the global economy remain highly volatile and uncertain.  We continue to monitor, manage and take action in managing expenses in line with our legacy commitment to expense control and remain focused on growing non-interest income to support our historically strong earnings performance.  In addition, we are also closely monitoring our allowance for credit losses to ensure that we maintain the required balance and that has resulted in related charges to income to provide protection against losses in our loan portfolio given the uncertainty in the economy and a potential economic recession.  We have proven throughout these last two-plus years that our forward-looking vision and legacy commitment to expense control, along with the aggressive steps we took to reduce controllable expenses at the inception of the pandemic have been realized and resulted in an approximate 15 percent decrease or $46.5 million in expenses for the year ended December 31, 2021 compared to December 31, 2019 and an approximate decrease of 11.0 percent or $25.6 million for the first nine months of 2022 compared to the same period of 2019.  In addition to this stellar performance, we are confident in our exceptionally strong capital position, significant liquidity, strong relationship deposit base, and responsive management strategies to position us for continued success," said Dennis E. Nixon, president and CEO.

IBC is a multi-bank financial holding company headquartered in Laredo, Texas, with 167 facilities and 257 ATMs serving 75 communities in Texas and Oklahoma.

"Safe Harbor" statement under the Private Securities Litigation Reform Act of 1995: The statements contained in this release which are not historical facts contain forward looking information with respect to plans, projections or future performance of IBC and its subsidiaries, the occurrence of which involve certain risks and uncertainties detailed in IBC's filings with the Securities and Exchange Commission.

Copies of IBC's SEC filings and Annual Report (as an exhibit to the 10-K) may be downloaded from the SEC filings site located at http://www.sec.gov/edgar.shtml.