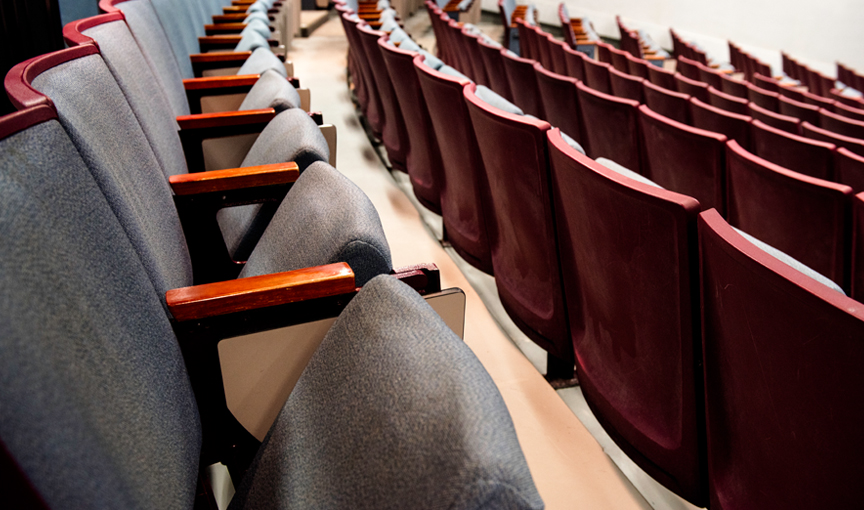 Amid the COVID-19 pandemic, the Trump administration continues to grapple over whether international students should be allowed to remain in the country to pursue higher education through online courses. In July, the Department of Homeland Security rescinded restrictions for international students that would have forced them to leave the United States unless they were enrolled in at least some in-person classes. That was a positive development, but both students and higher education institutions continue to experience uncertainty as restrictive immigration policies coupled with visa complications add pressure on an already broken immigration system.

ABC News reported in July about the concern of higher education leaders that the Trump administration's repeated attempts to curb immigration have sent an unwelcoming message to potential students around the world. After years of growth, the number of international students coming to the United States has fallen by 10% since 2016.

We have seen this type of uncertainty throughout our nation affect many areas of economic importance. The United States was once seen as a nation that embraces and fosters the world's best scholars and entrepreneurs. According to the Institute of International Education, there are more than 1 million international students enrolled in U.S. higher education institutions. The U.S. Department of Commerce reported that international students had an economic impact of $46 billion in 2019.

International students are an integral part of our economy and collegiate communities. Confusing and hostile policies have tarnished the reputation of American excellence that is welcoming to immigrants. From low-wage workers performing jobs that native-born American won't do to high-tech entrepreneurs, immigrants at all levels of the economic ladder are wondering about their future in the United States.

The recent decision by the U.S. Supreme Court against the Trump administration's attempted termination of the Deferred Action For Childhood Arrivals (DACA) program brought a moment of relief for many recipients and is another example of a positive - but limited - outcome for the immigrant community. Nevertheless, the drawn-out process of confirming this decision left many DACA recipients feeling as though their livelihoods in the only country they have ever known was at stake.

As a community banker, I believe we need to enact policies that embrace the best of our immigrant communities. According to the Power of International Education, 51.6 percent of international students in the United States pursued STEM (science, technology, engineering and mathematics) fields in 2018-19. Economists have long argued that for each foreign-born graduate with an advanced degree from a U.S. university who stays here to work in a STEM field, four American jobs are created.

A study by the National Foundation for American Policy found immigrants started more than half (44 of 87) of America's startup companies valued at $1 billion dollars or more, including Eventbrite, FanDuel and SpaceX. Immigrants are twice as likely as native-born Americans to start businesses, research by the Kaufmann Foundation found.  If we do not welcome young entrepreneurs to the United States, their talent and economic impact will go to other countries.

The number of international students in math and computer science programs grew by 9.4 percent, surpassing business and management to become the second-largest field of study for international students. These individuals are the ones that will go on to enhance our workforce. They seek entrepreneurial career paths that provide jobs for others. They often pursue research opportunities within the medical field and healthcare system. All of which will be imperative to helping Texas on the road to recovery post-COVID-19.

This pandemic has shown that we must be prepared for the unexpected. We must continue to encourage lawmakers to welcome immigrants to the United States so that we may continue to grow the next generation that will foster a healthy economy.

Dennis E. Nixon is chairman and CEO of IBC Bank.