We Should Make Homeownership A Reality 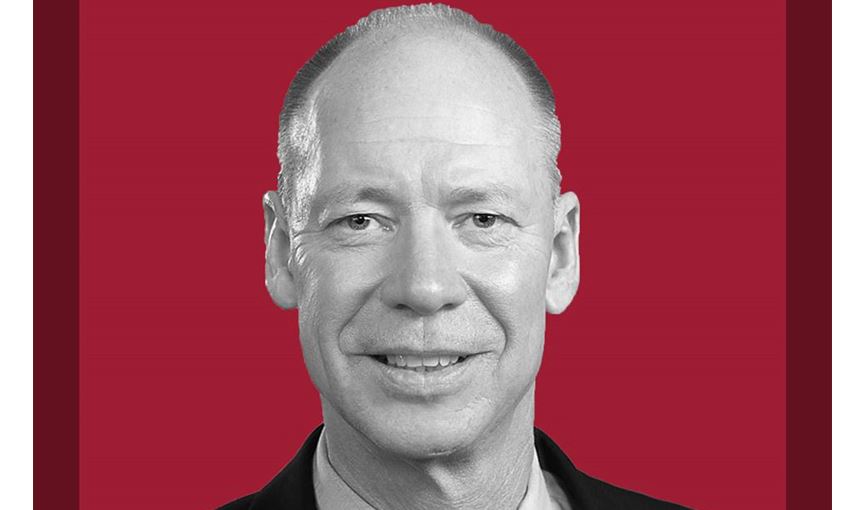 Often when people talk about "the American dream," it involves owning a home. Homeownership is considered one of the best investments a person can make, an investment that is the first step in building wealth.

Unfortunately, the homeownership dream quickly turns into a nightmare for a large segment of the population. Down payment and closing costs remain the number one obstacle to owning a home. While some barriers have been removed over the decades, many barriers remain.
With help from community banks and other qualified lenders, the home-buying gap can be narrowed to make homeownership more accessible to more people. Let's take a look at some of the challenges people face when considering a home and how lenders can help change the system for the better.

Credit history and lack of access
In addition to the closing costs and down payments on a home purchase - which can be significant - there are other factors at play. Take, for instance, credit history or lack of access to credit. A good credit score is important. Then there is a lack of understanding of the process. Let's face it. Buying a home can be downright confusing.

Increased housing cost
Inflation is a category in and of itself. We're paying more for everything these days. A Time Magazine report late last year noted that buying eggs now is nearly half a dollar more expensive than it was at the beginning of the pandemic. Gas prices are soaring. And, as Time reporter Abby Vesoulis explained, the median home price in America has ballooned from just under $338,000 to an astounding $405,000.

Our Texas hometowns are experiencing much of the same. Austin's market, for instance, is set for another record-breaking year. The median sales price in the Capital City increased 30% year over year to $476,000, setting a new January record.

According to a study of the Top 100 Housing Markets, released by Florida Atlantic University College of Business, Austin came in near the top of the list for cities with homes selling well above list price. Zillow predicts home prices will increase by 28.7% in the coming year. Very high demand in a market can make the sales price higher than the asking price.

Despite this grim news for homebuyers, there are pockets of good news. In the 1990s, the conventional mortgage industry began offering a broader range of affordable lending programs, though not near enough to close the homeownership gap fully. As an example, local real estate agents work with lenders that use state bond programs aimed at reducing buyer closing costs and down payments.

While there isn't a plethora of assistance out there, there are various lenders, as well as programs, that will work with first-time, low-income and other buyers to complete the purchase of a home. From down payment and closing cost assistance to volunteer labor house rehabilitation, veterans' assistance programs and rural housing homebuyer programs, there are many ways to purchase a home, even when it seems too daunting or confusing. Many programs have the goal of making homeownership simpler and faster, and more accessible to all Americans.

We are in an uncertain time in our history. World events, supply chain issues and inflation are making everything more expensive. The Federal Reserve's hike on interest rates only exacerbates the issue of affordability at a time when home prices are rising. One thing potential homebuyers can do is educate themselves on all the options available, such as which programs would best fit their needs, and to find lenders who will be understanding and provide multiple routes toward the end goal. In America, that "American dream" should be a reality that is accessible to those who want to achieve it.

Robert B. Barnes is President & CEO of IBC Bank Austin.